MonteVista Homes gives its clients the quality that they deserve. 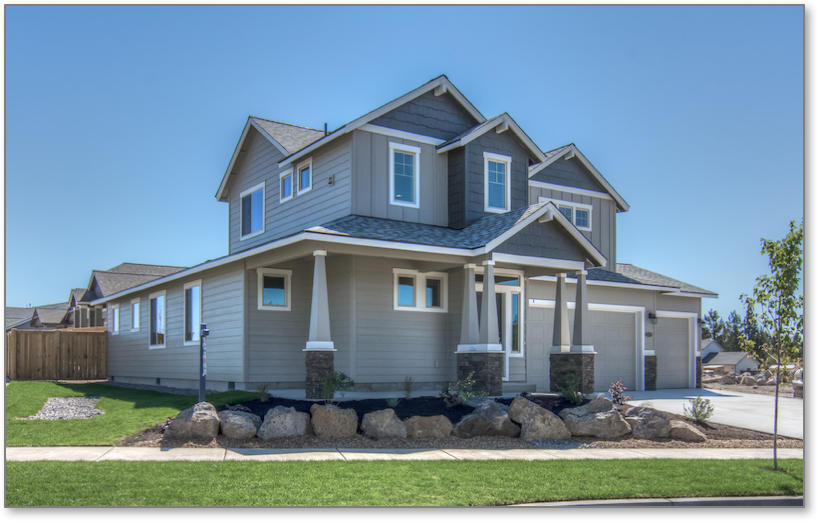 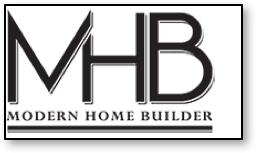 MonteVista Homes not only specializes in building quality living spaces, but also in providing clients with top service. “We understand that the customers are the reason we are in business,” owner Luke Pickerill declares. This philosophy has helped the company earn high marks from homebuyers.

“We consistently receive 100 percent customer satisfaction surveys where our customers are saying, ‘We wouldn’t change a thing,’” he says. “That’s what I’m most proud of.” Today, MonteVista Homes offers clients many choices and amenities at affordable prices. “There’s a wide range of homebuilders in our price point that offer little to no choices,” Pickerill says. “With our company, the sky is really the limit,” he continues.

“Because of our systems and processes, we’re able to do that at a price point that is ultimately affordable.” The company’s systems also prevent customers from feeling overwhelmed. “When you’re buying a home, there’s 5,000 items that go into every build, and there’s a million choices,” he says. “But with the way we’re able to systematically walk the customers through that, they feel really great,” Pickerill says. “That leads to ultimate satisfaction with the finished home.”

MonteVista Homes’ current projects include 27 Elm, a 60-home community in Redmond, Ore. “It’s got some really nice home sites,” Pickerill says. “It’s a great location and we’re really excited about it.” He notes that the company defines quality on its projects differently than its competitors.

Some focus on the fit and finish of the home, but MonteVista Homes has a team member inspect and verify each component that goes in under the finished surfaces. “The home has to look good, but it [also] has to perform the way it was supposed to perform,” Pickerill says. “I think that’s one of the ways that builders make an error; they allow the local jurisdictions to do their inspections for them.”

Pickerill previously worked in the film and television industry before buying MonteVista Homes. “I owned a film studio and production company in Los Angeles for a lot of years,” he recalls, adding that this prepared him for the homebuilding industry. Some might think the two businesses would be vastly different, but there are many similarities, he asserts. Both require company owners to enter fixed-price contracts and stay on a pre-determined budget, he explains.

Like the film industry, “If you keep your costs in line, the company is profitable,” Pickerill says. “It’s actually a very parallel industry.” He sees a strong future for MonteVista Homes. “We’re growing as fast as we want to grow right now, and we have to be able to build the homes with the kind of quality that our customers deserve.” The company plans to build 85 homes this year but wants to get that number to 100 someday. “With some of the trade constraints and the labor shortages, we have to make sure we can do it right way,” Pickerill says. “We can build the houses with the kind of quality our customers deserve.” 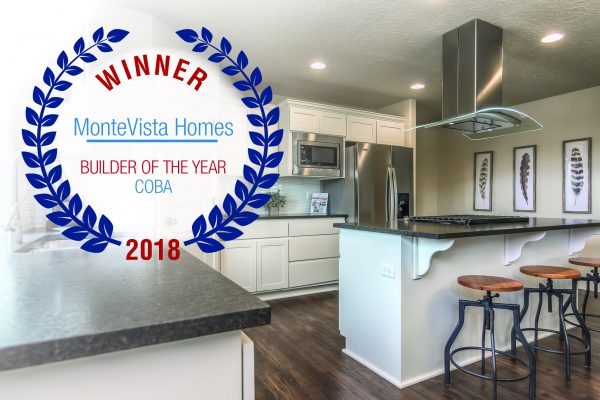 2018 COBA Builder of the Year Luke Pickerill’s efforts to […] 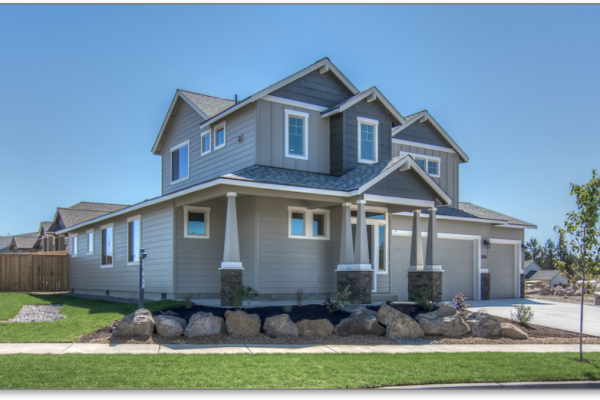 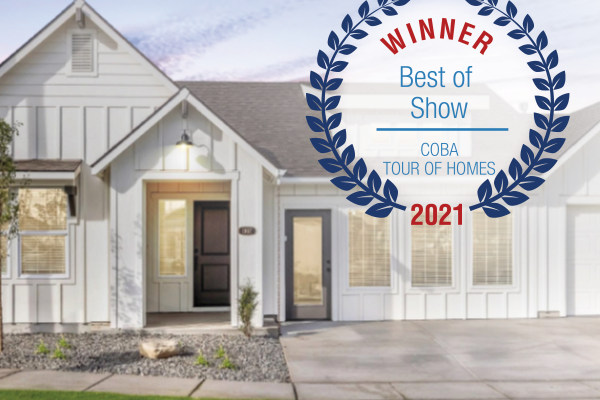 MonteVista Homes won every category in the 2021 Central Oregon […]

Continue Reading
Back To Top